Is Your Olive Oil Organic?

The first time I heard about fake olive oil I thought,

“How could it be fake? I buy high-quality olive oil and the only ingredient on the label is olive oil!”

There are many issues in the olive oil industry. It is impossible to rely solely on the nutrition facts label for assurance.

In fact, color and taste are also unreliable.

So, how can you know if your olive oil is fake or not?

First, let’s expose the lies in the olive oil industry. Who’s involved? And why?

Are you ready for this?

The olive oil industry has been corrupted by the Mafia.

It sounds like some kind of conspiracy theory, yet it’s true.

In fact, arrests were made in Italy where the Piromalli clan — part of the ‘Ndrangheta criminal network — was discovered exporting adulterated olive oil to the United States.

It’s been reported that the Mafia has profited approximately $16 billion a year through this fraudulent process! (These guys are also in the wine and cheese game, so be careful there as well.)

In many instances, olive oil is adulterated and mixed with other oils. However, in some cases, the olive oil is completely replaced by an inferior oil.

The most frustrating thing? Not only are we being swindled, but the oils used in place of olive oil are also unhealthy, inflammatory oils that many of us try to avoid.

Incidentally, this not only affects our pocketbooks — it’s impacting our health, too!

The oils used to “cut” olive oil include:

In the case mentioned above, the Piromalli clan labeled and sold olive pomace oil as extra virgin olive oil.

The first and second pressings of olives (to produce olive oil) leave behind a pulp. Then, this leftover pulp is pressed to make olive pomace oil — a very low-quality oil. To make matters worse, the process of extracting the oil from the leftover pulp often involves chemical solvents. The end result is far from extra virgin olive oil!

How Fake Olive Oil Is Made To Look & Taste Real

Lest you think this is a far-off, never-going-to-happen-here kind of story, the oils in the Piromalli clan case sold in stores throughout New York and Chicago. So, yes, it is happening stateside.

Companies have other tricks, too. For instance, beta carotene is often added to fake oils to make them look and taste more like the real thing. Fraudsters also add chlorophyll (for color) to make fake oils look like real olive oil.

Sadly, things get even worse.

Independent testing at UC Davis found that over 60% of store-bought olive oils did not meet standards and should not be labeled as extra virgin.

In fact, many well-known brands failed the test — brands you may have in your pantry right now.

…[T]esting indicated that the samples failed extra virgin olive oil standards for reasons that include one or more of the following: (a) oxidation by exposure to elevated temperatures, light, and/or aging; (b) adulteration with cheaper refined olive oil; and (c) poor quality oil made from damaged and overripe olives, processing flaws, and/or improper oil storage.”

Unfortunately, even unadulterated oils often don’t meet standards because of issues with quality. True extra virgin olive oil tainted with mold or ruined by oxidation is no longer a healthy oil. 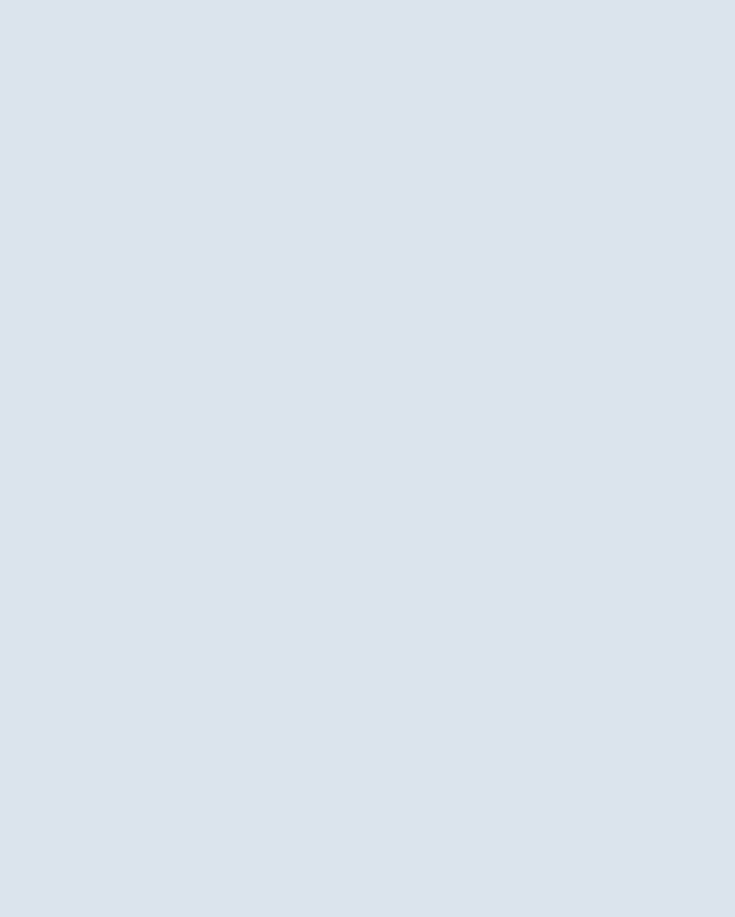 News
What is Mastiha?